A HARD LOOK AT ZAMBIA'S ECONOMY: Diagnosing the origins of current economic crisis 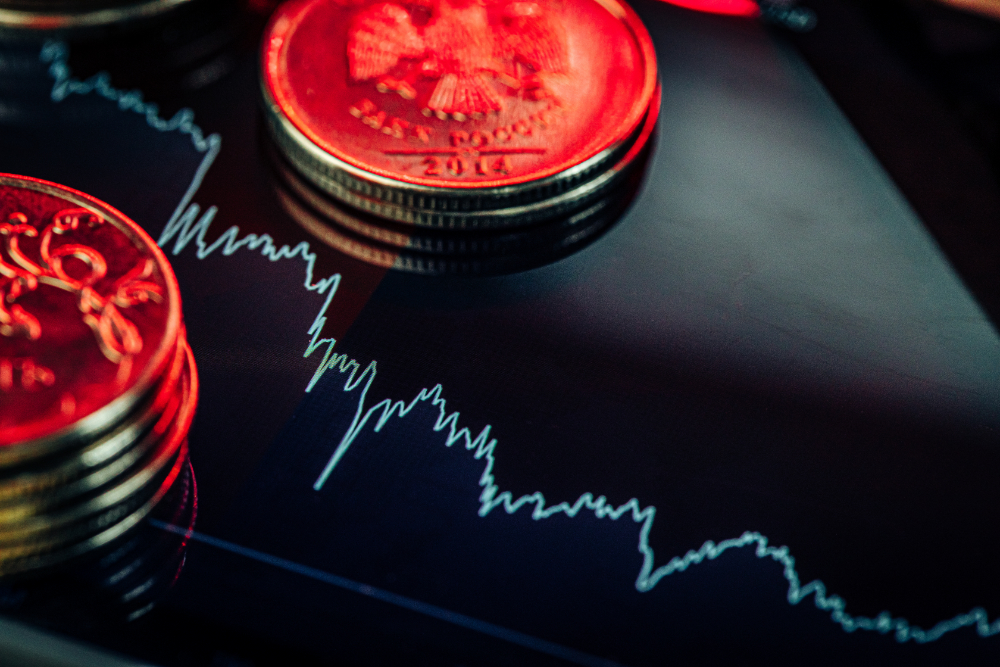 Zambia’s economic collapse is to a larger extent due to failure by successive governments to stick to national plans.

When then Finance Minister, Alexander Chikwanda presented his state of the economy address to parliament, the statistics he gave out painted a gloomy picture.

The economy grew by only 3.5 per cent in 2015 against a projected 7 per cent. In agriculture where the majority of those who are officially ranked as poor live and work, growth tapered off by almost 8%. The mining sector, hit by low copper prices and high cost of operation, grew by a paltry 1.5% (See footnote for more).

In the streets, towns and fields where the economic policies pan out, the situation is dire.

The new shopping malls are emblematic of the contrasts now so evident throughout society.

For example, in Lusaka, the new Twin Palms shopping mall sits on a swathe of desirable land with good middle class housing nearby, while a few metres away in Chainda compound, residents slave away at tedious jobs – that is if they are lucky enough to have even tedious jobs, and live in poor quality shacks

Since the mall was built, residents of Twin Palm and Chainda have really not converged. They lead separate lives. Socially, the mall is useful for shopping, for some, and jobs, for others.

The country’s worsening economic crisis is visible in the obvious disparities between these communities. In the car park, a few yards from the shops, Mabvuto Mwale leans against the wall waiting to offer a helping hand to shoppers at a fee.

The 32-year-old, not too long ago ran a flourishing business clipping people’s hair. Since the start of massive power forced him to close his barber shop. Now he waits to push trolleys for others. On a good day, he makes about K 50, which he says is enough to take care of his wife and two children. In his previous job, he could make up to K 100 in a day.

Inside the popular South African-owned retail shop, Shoprite just as in other shops around, prices keep rising. Sugar costing K14 just six months ago is now at K 23 - a 64% increase. The same is true of mealie meal which has now hit and sometimes exceeds the K 100 mark in some places. The collapse of the kwacha is to thank for that.

The mines, for far too long the only major underpinning for of Zambia’s dollar earning, with not much sign of diversification in sight, are facing closures. Job cuts have affected more than 10,000 workers thus far.

A worker at a lodge in Mfuwe, while on leave in Lusaka, received a call from her employer suggesting she extends, because of lack of business.

An NGO involved in education in Eastern Province has had to lay off some workers in order to survive, citing dwindling donor support.

The government has been quick to blame the poor state of the economy on external factors, the copper price for example, the slowdown in China, but evidence is gathering that the real problem may be an internal one.

Economist, Professor Oliver Saasa, believes the starting point is to diagnose where the whole economic collapse originates. For the past decade, he says, the country has been posting an average growth of 5% annually and “still relying on the same sources of energy”.

“The question is. Why didn’t we recognise that you cannot grow the economy sustainably without the requisite support – that feeds into the engine of growth, the engines of industry?”

Asks Professor Saasa. “And energy is one of them. We never inoculated ourselves against possibilities that were known to take place, not only as a result of natural calamities like drought but because the expansion itself required forthrightness in terms of how much do we need to invest in energy.”

“Roads are important, nobody says they’re not. But if you want to sustain economically the whole growth as registered in the past ten years, you needed other things beyond roads. Energy is one of them, but was not a priority, says Prof. Saasa who was involved in the formulation and evaluation of the nation’s five-year plan.

The first “culprits” to blame for all this are the politicians, says Professor Saasa. Others are professionals, “like myself”. “We can see a crisis happening but do nothing about it.”

“We are so scared because the cadrerism mentality has allowed professionals to coil back into their shells and let the cadres actually make news and influence policies. What we do is to make sure we say something that pleases the people who are doing the wrong things because we all want jobs.”

Planning and sticking to the plan is also a worry for the country. There are four instruments supposed to guide the nation’s development. The mother of all is Vision 2030, the country’s dream is to be a middle income one by 2030. Then there are five-year development slices and currently a seventh is being crafted. Add to that, three-year expenditure frameworks and add to that annual budgets. The sad part, says Saasa “we don’t follow these plans”.

“The plans are beautiful. We prepare them but we don’t follow them,” he says.

“Some of the sectors like agriculture which accommodates the largest number of poor people, if you look at how much was ultimately expended and you look at what our plan was, you laugh, you say, why did we have this plan? The difference of more than 80% was not actually reflecting of what we planned.”

He added: The MTEF (Medium Term Expenditure Framework), gives you a framework of how you expend. But every year, you see new ministries coming up which were not part and parcel of that. You see new districts coming up. You see new ministers, deputy ministers – sometimes two or three. How can you respect MTEF if you are doing extra things? That is where the problem is.”

With elections imminent, some people are pinning their hope of an economic turn-around on the next government, whomsoever forms it. New political parties and alliances are emerging on the scene. There is no doubt that the next government faces a huge economic rebuilding task. The economic rebuilding required is not a “small job” as one western diplomat remarked. “It starts on August 12”.

Dissatisfaction with the country’s economic direction is rising and trust in the authorities is waning. Government has realised that covering up reality isn’t going to work anymore.

Mr Chikwanda did not sound like a typical Zambian politician when he was responding to follow up questions after his address to parliament. He said: “I don’t want to embellish or glamourise things which are not there”.

However, although he has been praised for being factual, he is still facing troubling questions about how he as finance minister allowed the situation to get to such a state.

Further questions are being asked how he has utilised borrowed funds, especially the Eurobonds. Says Saasa: “At the moment, much of that Eurobond, though government will tell you is going exclusively for infrastructure development, many people including in government tell us, part of that money has gone to servicing salaries. “

“Essentially, prudential application of resources is one of the weakest links in our development discourse in Zambia. We acquire these debts at higher (interest rates), the last one (Eurobond) was one of the highest at more than 9%. But once those resources are here, how do we apply them?”

In unusually blunt language the professor of economics says what the country is facing “is essentially a governance issue. It is not just economic governance, it is political governance”.

He is worried too, that the lines between friends, business partners, relatives and political allies are blurred. The Professor says this is what has weakened financial prudence.

“You know in other countries, when PACs (Public Accounts Committees) sit, AG (Auditor General)’s report is submitted, the law enforcing agencies are sitting in the back sits. Whoever is cited as having stolen some money, they will prefer charges against him. Here you cannot charge a minister or PS (Permanent Secretary) directly like that. It is the president who chooses who to prosecute? And that is where the problem is.”

In his submission to Parliament, Mr Chikwanda announced plans by government to turn to the IMF for economic redemption after months of rejection. Is this likely to happen before the elections? Some economists say “it would not be possible in an election year, because of spending controls which come with the IMF programme”.

Says one economist: “This is not a desirable move because it means reductions on spending on health and schools and so on, which make a government very unpopular.”

As government mulls over when to get the IMF economic dosage, - which some commentators have likened to the appalling days of 1980s under UNIP - living conditions for Mr Mwale and tens of thousands of others are worsening.

The statistics as presented by Mr Chikwanda speak volumes about the present situation (see footnote).

And as another economist pointed out, “traditionally in Zambia we spend on average 14% more in an election year”. It leads to speculation about whether there will be any money left in the coffers after the August 11 general elections.

The story was written by Charles Mafa and first published by the Bulletin and Record in April 2016.