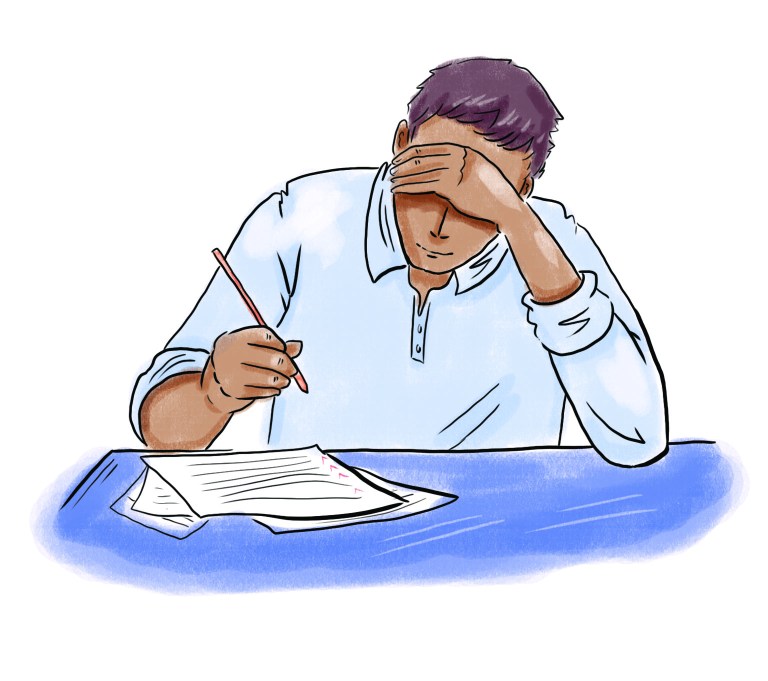 Blind or visually impaired Zambian students are in a state of confusion following a series of missing examination results for some subjects at grades nine and twelve level.

A MakanDay survey in Eastern Province has shown that the problem goes as far back as 2006.

For 27-year-old Agnes Nakanika, a blind student, sitting for the General Certificate Education (GCE) exam was already a challenge, but a huge setback was when the Examination Council of Zambia (ECZ) lost her results.

“I wrote my grade 12 exams twice – first in 2006 and then in 2007, but on both occasions results for some subjects were missing,” said Ms Nakanika.

She says when the Ministry of Education in Chipata, Eastern Province failed to help her locate the results, she gave up.

MakanDay heard other complaints from Faustina Zimba of Chasefu, a district north of Chipata town. Ms Zimba said she was forced to write her grade nine exams in 2008 and 2009 because of missing results.

She said in a telephone interview that "little, if anything, has changed" since her experience at grade nine. At grade 12, she was forced to sit for exams in 2013, 14 and 15 because some subjects went missing.

Levy Ngoma, 28, a teacher told MakanDay that his education experience has been "characterised by multiple barriers, misunderstandings, stress, anxiety and a sense that there is no way forward to resolve the issue".

He said biology results are still missing on his grade 12 certificate. He added that he was made to feel like he was taking up too many resources and was offered little exam support.

ECZ, a body established to set, conduct examinations, and award certificates to successful candidates acknowledged some shortcomings but said it was committed to "equality of opportunity".

Senior Examinations Specialist in Charge of Special Educational Needs - Ruth Chifinda Msoni told Makanday that the reason why some results went missing is because scripts for the visually impaired students could not easily be identified.

Mrs Msoni said the council has since introduced different coloured envelopes in which scripts are packed to easily identify those for students with special needs. For example, orange is for the hearing impaired, blue is for the visually impaired and brown is for the physically impaired.

“We used to have mixed scripts for both able bodied students as well as those for the special needs students and that’s what caused some students to miss their results,” Mrs Msoni explained.

She said ECZ has moved from “the issue of missing results and some improvements have been made”.

“The people who are complaining are just trying to label us. As far as I’m concerned, we have moved from this issue,” she said.

She told MakanDay that one major drawback is the lack of special education trained teachers and a few who are there who can be examiners and markers are leaving the profession.

But one of the markers argued that confusion comes in when scripts for blind students are transcribed into word in readiness for marking.

“The teachers who transcribe the papers take them to the panel of markers, sometimes this process is not done correctly, and also mixing of marking keys is another cause of this problem,” she said.

Story by a visually impaired journalist based in Chipata. He is part of the network of journalists trained by MakanDay Media Centre under the 2021 Election Reporting Project.