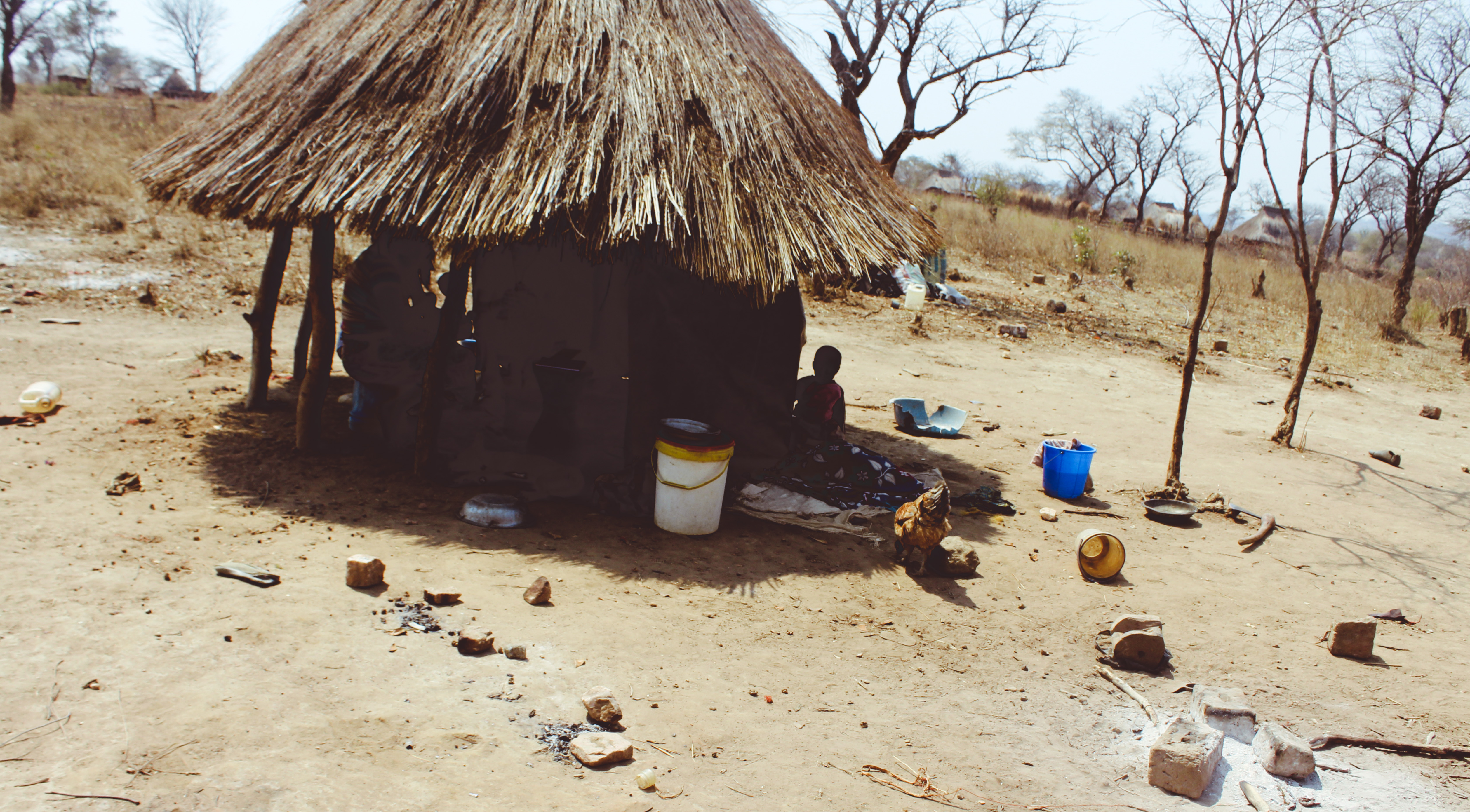 The apparent victim of body part hunters in Lundazi, eastern Zambia was 35-year-old Charity Zimba. She was attacked at her home on 16 May 2015, and the killers went away with her hair, right hand and four teeth, a sign that this was not an ordinary killing.

Killings of people with albinism in Zambia are rare, although the country has recorded few cases. However, such cases are prevalent in neighbouring countries of Malawi, Tanzania, and Mozambique, where body parts are used in witchcraft rituals because of superstitions that they can bring riches, success, power or sexual conquest.

MakanDay has established that poor handling of the Lundazi case by police led to nobody being arrested or convicted over the killing of Charity.

His brother, Christopher Zimba told MakanDay that police had initially detained four people over his sister’s death, but the suspects were set free two weeks later in an explained circumstance.

He said the suspects came to his sister’s home around 02:00hrs in the night and knocked on the door asking for water to drink.

“My sister’s husband, Robby Nyirongo refused to open the door because it was late, but they insisted, and one of them said he was his cousin from Chinkholonga village.

He said, when Nyirongo opened the door, the men flushed a torch in his face and axed him twice on the head and mouth, knocking out three of his teeth.

Mr Zimba said when the men entered the house, they picked his sister who was naked from the bed and threw her one -year-old baby outside. They then drugged her out of the hut and took her behind the house where they tied her with a rope and started chopping her body parts.

He said, he was woken by her sister’s screams and rushed to the scene where he found her brother-in-law lying unconscious in a pool of blood. Upon seeing him, the attackers run away with her sister’s body parts.

“When I went behind the house, my sister narrated to me what had happened before she took her last breath,” he said.

Before her death, the victim had explained to the family that four men had followed her earlier in the day when she had gone to collect firewood. She identified one of them, a young man they were together at school.

His brother, Mr Zimba said poor policing and an inept criminal justice system in Zambia contributes to the attacks on people with albinism, with nobody arrested in the slaying of her sister.

He said the case was reported to Emusa, a local police station in Lundazi, while the body of his sister was taken to the mortuary. His brother in-law was subsequently taken to the hospital.

After repeated requests for comment, police spokesperson, Ray Hamoonga told MakanDay that the police are still searching for the Criminal Investigations Officer who was handling the case in 2015 to establish how it was concluded.

The Albino Foundation of Zambia (AFZ) said the murder of Charity in 2015 is one of the cases on their records.

AFZ Executive Director John Chiti said it is unfortunate that there is no update from the police concerning the case.

Mr Chiti said the Foundation has so far recorded over 30 cases of attacks and killings involving people with albinism since 2015. He said the cases could even be more if his association had started compiling the list much earlier.

“We were not keeping records of the cases until recently in 2015 and some cases are not even reported to the police by affected families,” he said.

Mr Chiti said very few cases have successfully been prosecuted due to lack of witnesses and police mishandling of investigations.

He said through interactions with the police they have come to learn that most of the attacks on albinos are organised crimes, in some cases involving family members or persons who are close to the victims.

“As a Foundation we have worked closely with the police and they have shared with us their challenges for not following these cases such as lack of evidence, logistical issues, and lack of manpower, especially in remote places,” he said.

In addition he said: “Our part as a Foundation, through a programme called self-defence, is to raise awareness in the albinism communities so that we can teach them to know when they are in danger.”

Senior Chief Magodi of the Ngoni and Tumbuka speaking people of Eastern Province expressed sadness over the murder of Charity who was one of his subjects in his chiefdom.

The Chief told MakanDay that it was disappointing that six years down the line the criminals have not been identified and prosecuted.

“The death of Charity happened in my chiefdom in 2015 and the suspects ran away, and we do not know where they are,” he said. “I was told that they were arrested, and were released, I don’t know why.”