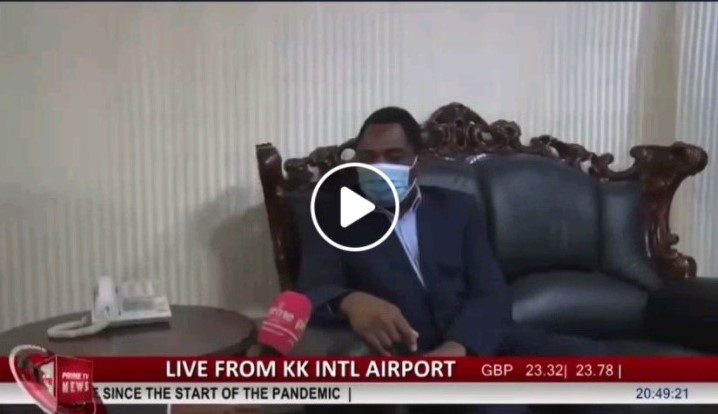 While many users in the more than 150 comments beneath the post understood what the president said.

“You have got problems with your ears. You should be cleaning them so that you hear properly. If it’s not your ears, then it’s your brain,” one reply reads.

The claim has also been viewed by close to 1,000 followers on Facebook.

This article was produced by the MakanDay Fact Check team.