GOVERNMENT PICKS WEALTH OVER HEALTH OF ITS CITIZENS 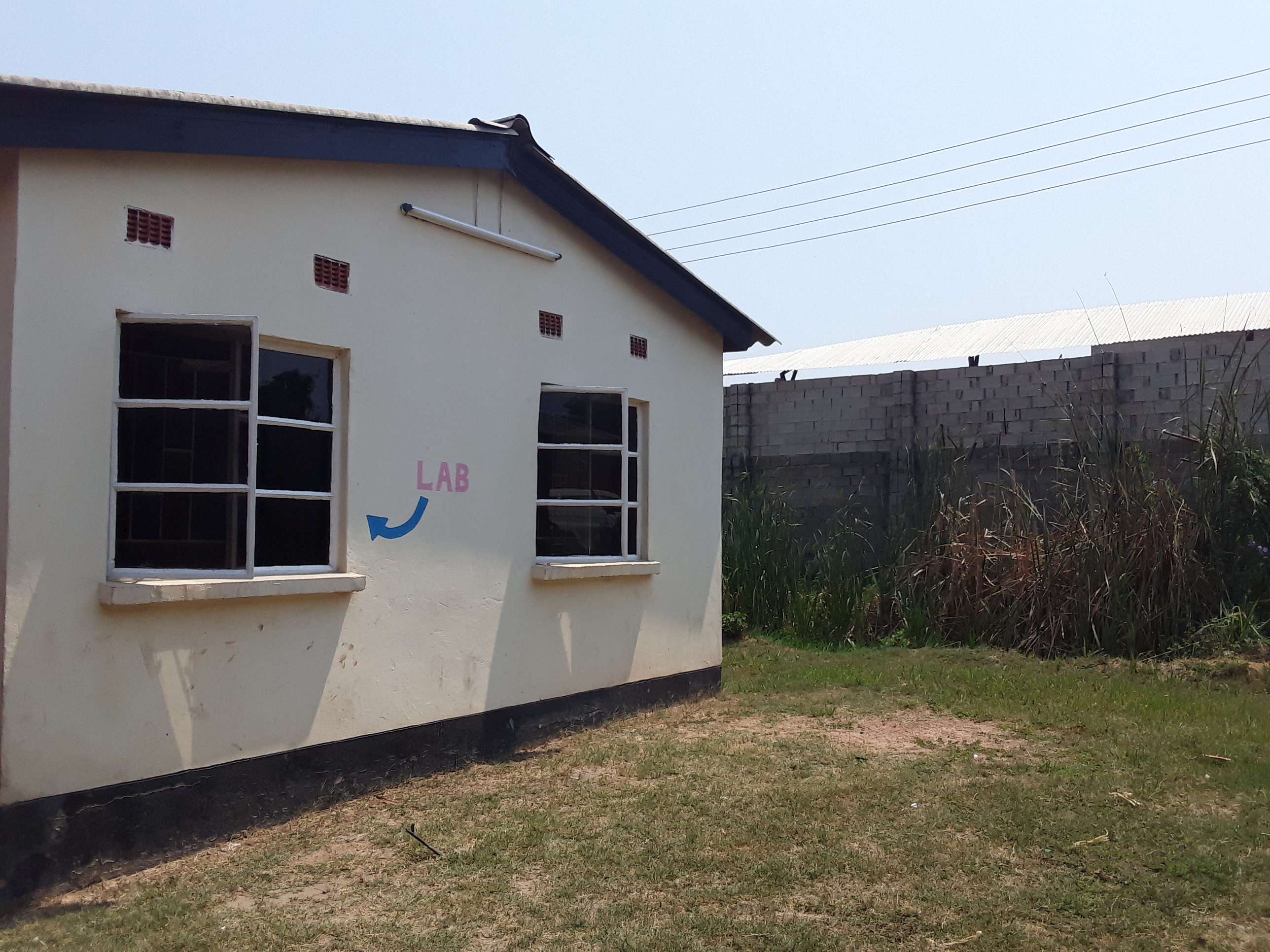 A MakanDay investigation has found that in Kafue, a block and paver making factory is operating without approval from the environmental management agency and the community.

Newly obtained reports show that DAYAN Investment Limited has ignored an order from the Zambia Environmental Agency (ZEMA) to cease operations until measures to stop generation of dust and noise from the plant are put in place among other demands.

MakanDay has established that the company is in full operation despite ZEMA issuing a Decision Letter and a compliance order on 31 March 2020 and in December last year respectively, disapproving the factory.

MakanDay has found that the block making factory is about 20 meters from the clinic. Health workers and their patients as well as some nearby residents have complained about the noise and the polluted air coming from the factory.

A source familiar with the company told Makanday that the investors from Turkey set up the Kafue plant without carrying out an environmental impact assessment (EIA).

“They opened the factory without engaging ZEMA and they did not do an EIA,” he said.

He said DAYAN has also opened another factory in Kafue town.

MakanDay has found that the company which has been operating in Kafue since 2018 opened the factory without ZEMA’s knowledge.

In response to a query from MakanDay, Friday Phiri - ZEMA corporate affairs manager said: “ZEMA DID NOT, and HAS NOT authorised the said company to operate”.

Mr Phiri said an order for the company “to cease operations has been issued following a recent compliance inspection, which revealed that the company is still operating despite the block making facility project having been rejected by the Agency”.

He further said ZEMA was not aware of the other factory which the company has opened in the same town as no approval was granted.

DAYAN did not respond to the questions from MakanDay. Both the manager and supervisor who was found on the site in November last year said they could not speakEnglish.

According to the Patents and Company Registration Agency (PACRA) records, DAYAN Investment Limited is owned by five Turkish nationals - Ayhan Acikgoz, Hamdi Acikgoz and Burhan Acikgoz. Others are Yilmaz Acikel and Firat Acikgoz. The company was registered on 11 October 2016.

Greyson Mwale, an environmental health technologist said his work has been made difficult by the company’s proximity to the clinic. He said appeals to government to act on the complaints from management and the community have been ignored.

“As a health facility we have been against DAYAN Investment operations from the first day… we have written a lot of letters to different relevant authorities, such Kafue Council, Ministry of Local Government, Ministry of Health, Zambia Environmental Management Agency (ZEMA), but no legal action has been taken to halt the operations,” he said.

Mr Mwale explained that the cement and dust particles from the factory, is dangerous to the health of the people who inhale it, and it has serious long-term effects such as Tuberculosis (TB), chronic coughs, and liver complications.

“We’re forced to operate in the lab with closed windows and the people who clean it are forced to clean five times a day so that the lab equipment and accessories are clean,” he said.

He said the dust particles from the factory worsens the condition of patients, especially those who report with cough complications.

Maureen Nkandu, one of the residents living near the factory appealed to government to shut down the factory because the operations are a danger to their health.

Ms Nkandu who has lived in the area for more than 30 said her family was not safe stating as they have been experiencing persistent chronic coughs in the last three years.

“We always breath air polluted with cement and our house is never clean, government should find them a place somewhere else,” she said.

Lameck Banda, the Neighborhood Health Committee (NHC) chairman told MakanDay that the factory is not situated at the right place as the machines produce vibration and dust when the blocks are being made.

“As a community leader, we have tried to engage the people in the area to find out what can be done and the people have asked if we can engage government to relocate the factory because it is right in the central business district (CBD),which is not supposed to the case,” he said.