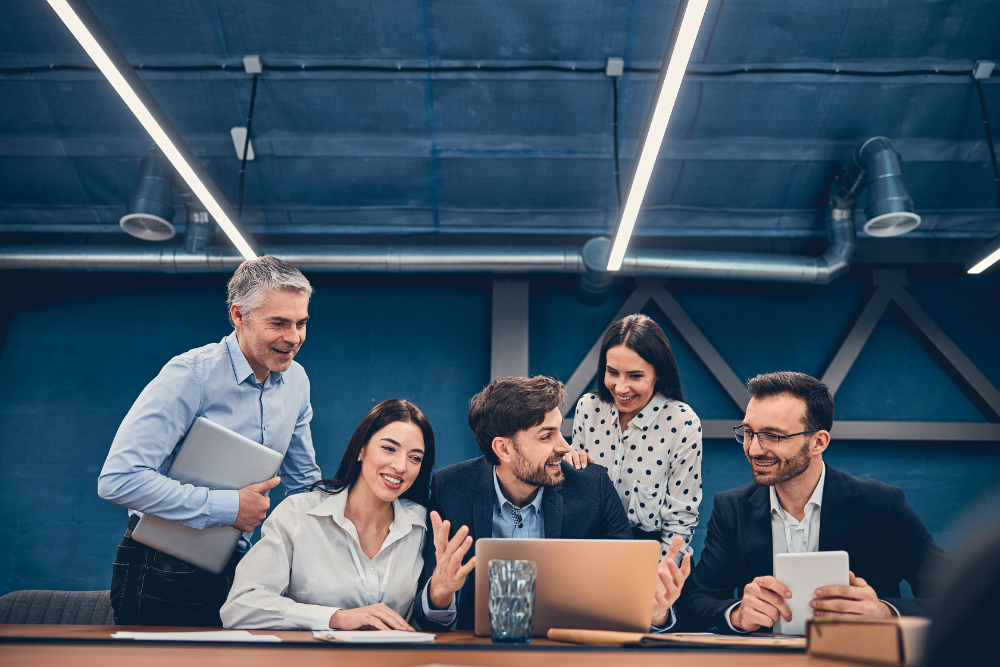 Makanday is Zambia's first news organisation to be admitted into the Global Investigative Journalism Network (GIJN).

Makanday was selected from a pool of 40 applicants over the past six months.

“This is an extraordinary group of journalists,” noted GIJN Executive Director David Kaplan. “They range from public-interest newsrooms in Europe, South Asia, and Africa to an FOI center in Brazil and a UK university data journalism program.”

Among the other groups are nonprofit newsrooms in Greece, Brazil, Colombia, Pakistan, Sri Lanka, the UK, and the US. GIJN’s global network now encompasses 211 organizations in 82 countries.

Membership in GIJN is open to nonprofits, NGOs, and educational organizations, or their equivalent, that actively work in support of investigative reporting and related data journalism.

Makanday (Zambia) is an independent nonprofit newsroom which produces investigative journalism in the public interest. Makanday’s work focuses on transformational stories with “moral force,” and aims to shine a light on the exploitation of the weak by the strong and on the failures of power elites to vindicate the trust placed in them.