Police cooperative has money for projects but not for its members 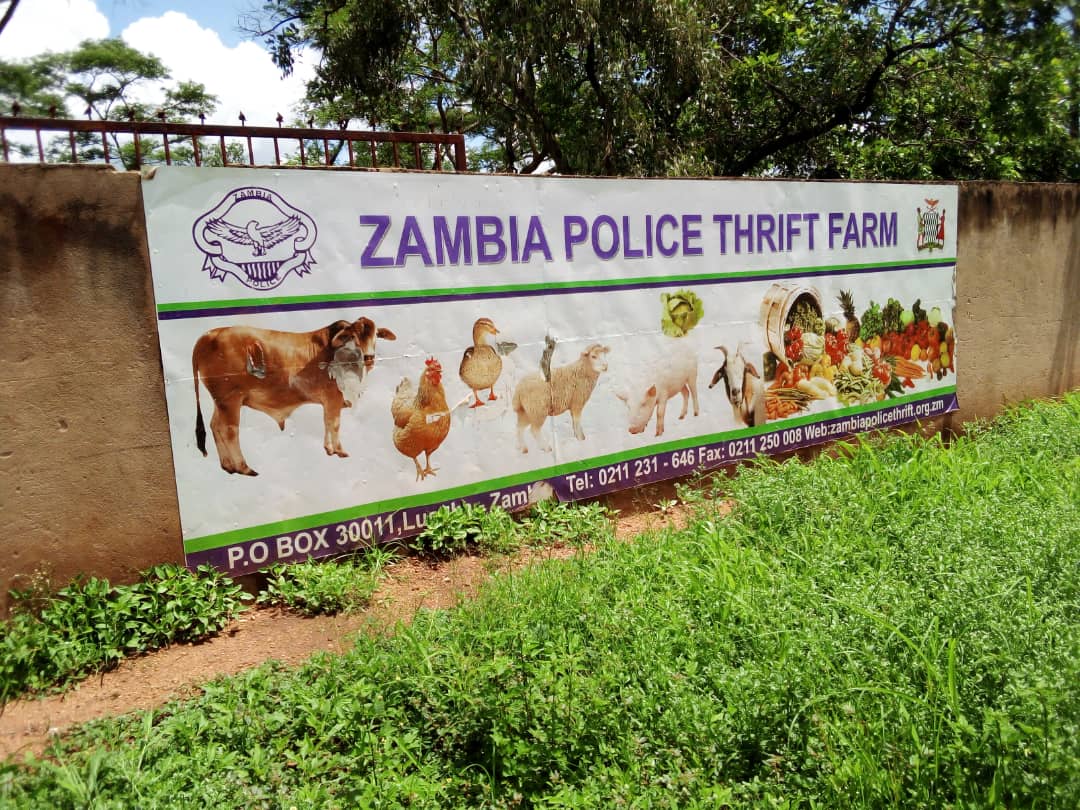 For the past several years, Zambia police officers have been making “mandatory” monthly savings contributions to a cooperative, which is investing those funds into a range of assets, which are of little or no benefit to its members.

According to its website, the Zambia Police Thrift and Credit Cooperative Society Limited was registered to provide “Thrift and Savings” among its members and create a source of credit for its members. But in the recent past, that objective has been of little use to members.

Joining the cooperative is mandatory upon being admitted to the police training college. Membership has also been extended to civilians. Both officers and civilians can make monthly savings for as low as K100.

Regardless of that, membership has slumped from 18,000 to 16,000. One reason for that, according to officers interviewed by MakanDay, is members' to access the savings whenever they need them.

Some police officers interviewed in Lusaka (and cannot be identified for fear of reprisals) say they do not see the need to continue saving in a cooperative which denies its members access their savings.

For example, a widowed female officer and mother of four told MakanDay that she started saving in the cooperative in 2,000, but when she needed to withdraw part of her savings to pay for her children’s school fees in 2017, her request was denied due to lack of funds. She said the services has operated well until recently when the cooperative started investing in projects.

“I was happy to be part of the cooperative after my pass out and the money I saved used to help me a lot, knowing that my salary is not enough, and I had no problems accessing the money as the services were very good,” she said.

A senior police officer said: “Ideally, Thrift is supposed to operate like a bank, which is what was happening when I joined the police, although no interest is paid on member savings." He has now stopped saving with the cooperative. "Officers just withdraw the actual money saved, regardless of the period they have saved, even if it's 20 years, but the institution invests funds in various (asset) portfolios and in the financial markets."

The cooperative's General Manager, Christopher Chanda - a police officer, said members are “entitled to withdraw once in a month", but due to high demand for withdrawals, the money is usually not enough for all the members.

“It’s not every time that you can withdraw funds, a cooperative needs to accumulate money so that other members can benefit from the same,” said Mr Chanda. “The members must be giving each other chance because if everyone wants to withdraw at the same time, is the cooperative going to be there?” He asked.

He added that some of the complaints reflect a lack of understanding of the cooperative’s regulations. These can be accessed on the institution’s website.

Mr Chanda traced some of the origins of the cooperative’s financial challenges to the previous government.

“If the government has delayed remitting the funds… it automatically puts the people who want to withdraw money in a panic, we receive what we call “rash on a bank” putting an institution in an awkward situation."

He also said it is too soon to determine exactly how the investments that have been made by the cooperative will play out in future.

MakanDay was given access to some of investments that have been funded by the officers’ savings. They include a butchery, livestock and vegetable farm, and a luxurious school called Grandview Academy in Shimabala area along the Kafue Road. The headteacher, Kebby Hambayi, said the school was opened in 2018 and the fees at K6, 995 per term are affordable.

By way of contrast, a senior police officer said: “They have constructed an expensive school along Kafue Road in Shimabala, using poor officers' funds, yet the same officers cannot afford to take their kids to that school.”

The farm sits on four hectares of green natural vegetation just a few kilometers from the school. It hosts a feedlot for cows, goats, sheep, and pigs and a maize grinding mill.

Said Mr Chanda: “As management we wanted to save the institution from collapsing, so we started investing and this investment cannot show results immediately… that is why management started rescheduling some withdrawals."

A full testimony from one of the police officers

"I used to be a member but stopped and closed my account in 2019 when it became useless and could not meet my expectations. It works in such a way that police officers up on pass out from the training schools are given memberships, the list of names is sent to Thrift by the staff officers of the training schools.

The minimum contribution is set by the Cooperative management, in consultation with the Inspector General and his deputy. Depositors have no say. At the time, I was leaving, the institution had been run down. It was actually insolvent.

Ideally, Thrift is supposed to operate like a bank, which is what was happening when I joined the police, although no interest is paid on member savings. Officers just withdraw the actual money saved, regardless of the period they have saved - even if it's 20 years, but the institution invests funds in various (asset) portfolios and in the financial markets."