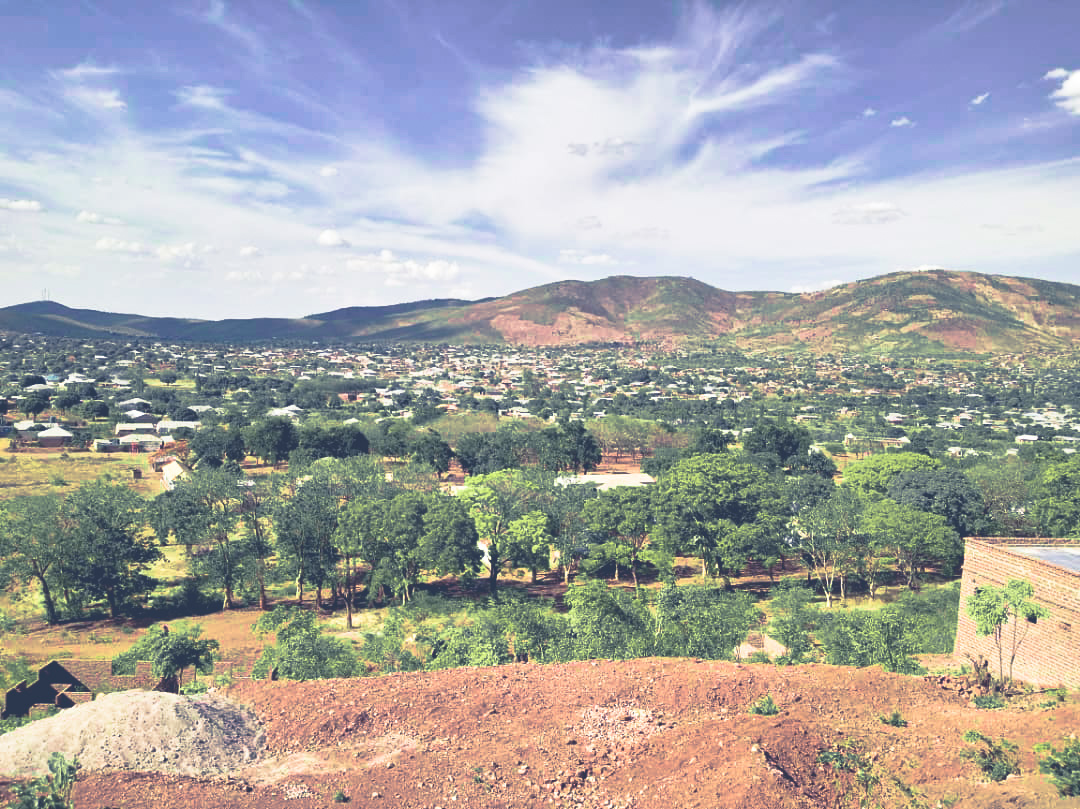 School management at Katopola primary in Chipata, Eastern Province has called for immediate action and an investigation into how over 40 land grabbers, with the help of a former elected representative occupied the learning institution’s land.

Allegations of land grabbing by members of the former ruling Patriotic Front (PF) party are not new. During the reign of President Edgar Lungu when such reports were given to the police or local authorities, they were not able to act effectively fearing for the consequences.

Headteacher, Mary Musakabantu said she has been to the council to ask them to investigate the illegal activities and put a stop to the occupation of the land, which she said has prevented the school expansion programme.

“We even went to Chief Kapatamoyo to complain over the encroachment to seek help in securing the school land, so he sent his representative who witnessed the installation of the new beacons,” she said. “So now we have nowhere to put new classrooms, as you know two schools are sitting on the same land with Katopola Day Secondary School on the other side.

Ms Musakabantu told MakanDay that despite sacrificing part of the land that was invaded as far back as 2017, the former councilor in the area, Mwakuta Jere continued allocating plots to some members of the ruling party.

The Provincial Education Officer, Dr Allan Lingambe revealed that the Ministry of Education is facing challenges with schools like Katopola that were built on traditional land. He said the level of lawlessness is alarming as some people have even built houses on the school football ground.

“So, this level of lawlessness for me is just surprising because there is no way you can say, I’m representing the people, if you are a councilor, but you are failing to obey instructions that the Council is giving you, then whom are you representing?” He asked.

According to the City Council, Chipata is faced with a problem where people are being offered land without following the law. The director of planning said the Council is aware of the Katopola school land grab saga. He said an order was issued for squatters to stop building in the area.

“We have given them (land grabbers) 28 days in which they should respond to us, failure to which the council will effect the law and demolish the houses because we know that within school premises you cannot create other land uses such as residential plots,” he said. “So that is an illegality itself and we will move ahead to control the situation.”

The former councilor, Mr Jere who is accused of aiding illegalities said the people who have built on the school land acquired it legally as they are even paying the levy to the Council.

"My role was to ensure that we put a stop to the conflict between the two parties (school management and the land grabbers)," he said. "I actually took the town planner to Katopola to assist us in resolving the matter."

“If it was something which the council did or planned, we couldn’t issue them with stop order notices,” said Christopher, the director in charge of planning at the Council in response to MakanDay Centre for Investigative Journalism questions.

Mr Lukwesa who is also acting Town Klerk said, in fact an assessment carried out by his office showed that the school land had indeed been invaded.

The Anti-Corruption Commission (ACC) said they will respond to the query from MakanDay once their investigations department provides information. The Commission was asked if illegal activities at the Katopola School land are being considered for investigations as they border on corruption involving council officials and some elected representatives.