Voter registration was doomed from the start 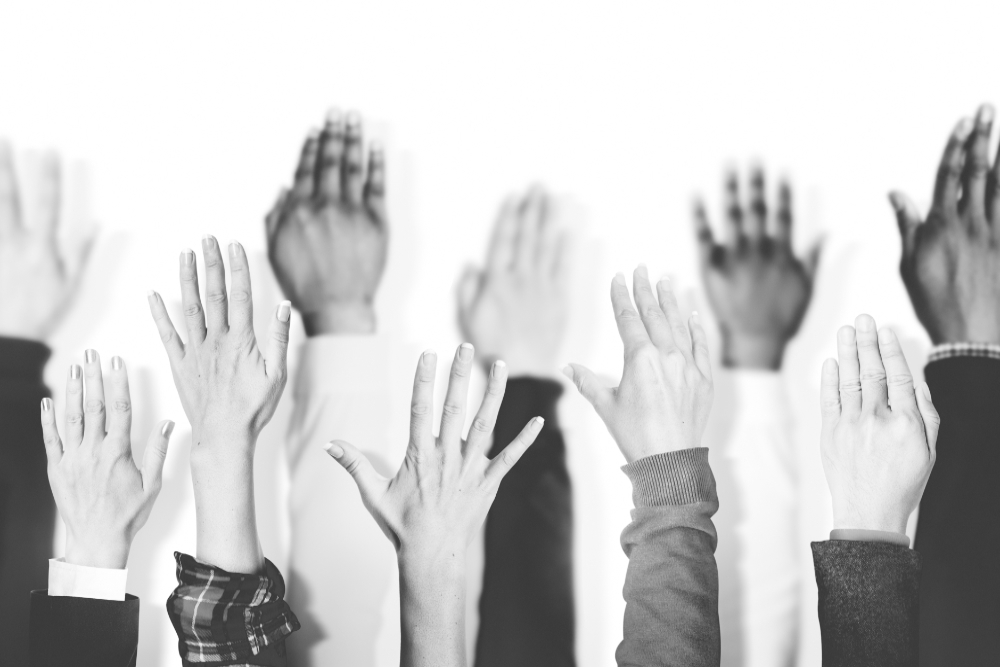 HAVING held consistent general elections for close to 60 years, the comedy of errors, ineptitude and incompetence recently displayed by the Electoral Commission of Zambia (ECZ) proves the point of Zambia’s incredible slide backwards under the stewardship of the governing Patriotic Front (PF).

Right from the word go, the 2020 voter registration exercise has been mired in controversy and disharmony, culminating into the current admission that the projected number of registered voters in next years’ elections falls far short of initial figures forecast to vote.

Despite protestations from a wide cross section of stakeholders, political parties, and the public at large, ECZ has flip flopped its way to the current admission that in order to meet the projected voter registration target, the deadline to register will need to be extended by a further four days.

The voter registration process which opened on 9 November 2020, was repeatedly postponed due to delays by government to release the necessary funds, and despite evidence to the contrary, the Covid-19 outbreak has been used as an excuse for the delays.

ECZ projections that it would register nine million voters by the end of the exercise did not only fall short of the target, but they also prompted Chief Electoral Officer, Patrick Nshindano to reveal during a media briefing in November that the commission had only received K470 million from government against the budgeted K672 million, leaving a shortfall of K202 million.

Not only is it common knowledge that the process was beset with several hurdles such as staff shortages, inadequate registration kits and in some cases, interference from ruling party officials, but furthermore, electoral experts have questioned the legality of the online voter registration process which preceded the main exercise.

Dr O’Brien Kaaba, a lecturer in constitutional law at the University of Zambia (UNZA) said the decision by ECZ to implement online voter registration is unlawful because it is not backed by legal statutes currently authorising the online registration of voters.

In his article entitled Rule of lawlessness: ECZ, online voter registration and electoral integrity, Dr Kaaba points out that the commission must execute its mandate in accordance with provisions of the constitution and relevant legislation.

“The only instance where electronic means can be used in the electoral process is for transmitting results from polling stations as provided for by section 74 of the Electoral Process Act,” Kaaba explains.

He also told Makanday in an interview that the second issue is that electoral technology by itself is incapable of solving problems arising as a result of the lack of integrity in the electoral process.

“There seems to be a deficit of trust in the way ECZ conducts elections considering that presidential elections are routinely disputed and often lead to national tension and distrust,” he says.

Dr Kaaba says this deficit in trust cannot be cured by ECZ illegally sneaking in technological interventions into the electoral process.

Meanwhile, leader of the opposition Golden Party of Zambia, Jackson Silavwe, told Makanday that he is concerned with the various issues that have been raised by the public.

Silavwe, who is also chairperson for the Zambia Centre for Interparty Dialogue (ZCID), says his party is aware of some registration centres being understaffed, and most people spending many hours in long queues.

“It is not fair that a person can go to a centre to get a voters’ card as early as 05hrs and only get it late in the evening,” he says.

Silavwe further observes that “if we are not careful, we will end up having fewer registered voters than those registered in the old voter register”.

Yet despite all these concerns, the ECZ is however adamant that the process is progressing well.

“The Commission has addressed provided additional staff, registration kits and is constantly monitoring the situation to avert any challenges that may occur during the VR process,” said Sylvia Bwalya, the acting public relations manager.

She further told Makanday that although the ECZ has not received reports of cadres forcing traders at Lusaka’s city market to register from a particular centre, the commission has received reports that cadres at other registration centres have been interfering in the process.

“While they (cadres) are citizens who are also entitled to register as voters, they are expected to conduct themselves in a civil manner,” she added.

Bwalya explained that the commission has engaged the police to bring the cadres under control.

A survey conducted by Makanday reveals on the other hand that it was not all gloom and doom. In some centres, the process was moving smoothly despite insufficient registration kits and inadequate staff.

Brian Kapila, who registered at Chilenje community library in Lusaka, said the process was fast, except for the smaller number of registration officers.

“I got my voters card in a short time, but my concern is that there were only two ECZ officers - one processing the card and the other was laminating,” said Kapila.

Lungowe Mulunga who registered at Jacaranda primary school in Lusaka, commended the commission for opening the registration on time.

“The only thing I didn't like is that he (registration officer) was alone and when I asked him if he takes a break, he said he couldn’t and that he had to work throughout the lunchbreak,” explained Lungowe.

However, Ndashi Mumba, who registered at Chinsali council in Muchinga Province, said while the voter registration process was quick, she was concerned with the poor quality of the voters’ card.

“What shocked and continues to bother me is the quality of the voter’s card and considering that its validity is for 10 years, what storage method will ensure it is still usable in 10 years’ time?” Mumba wondered.