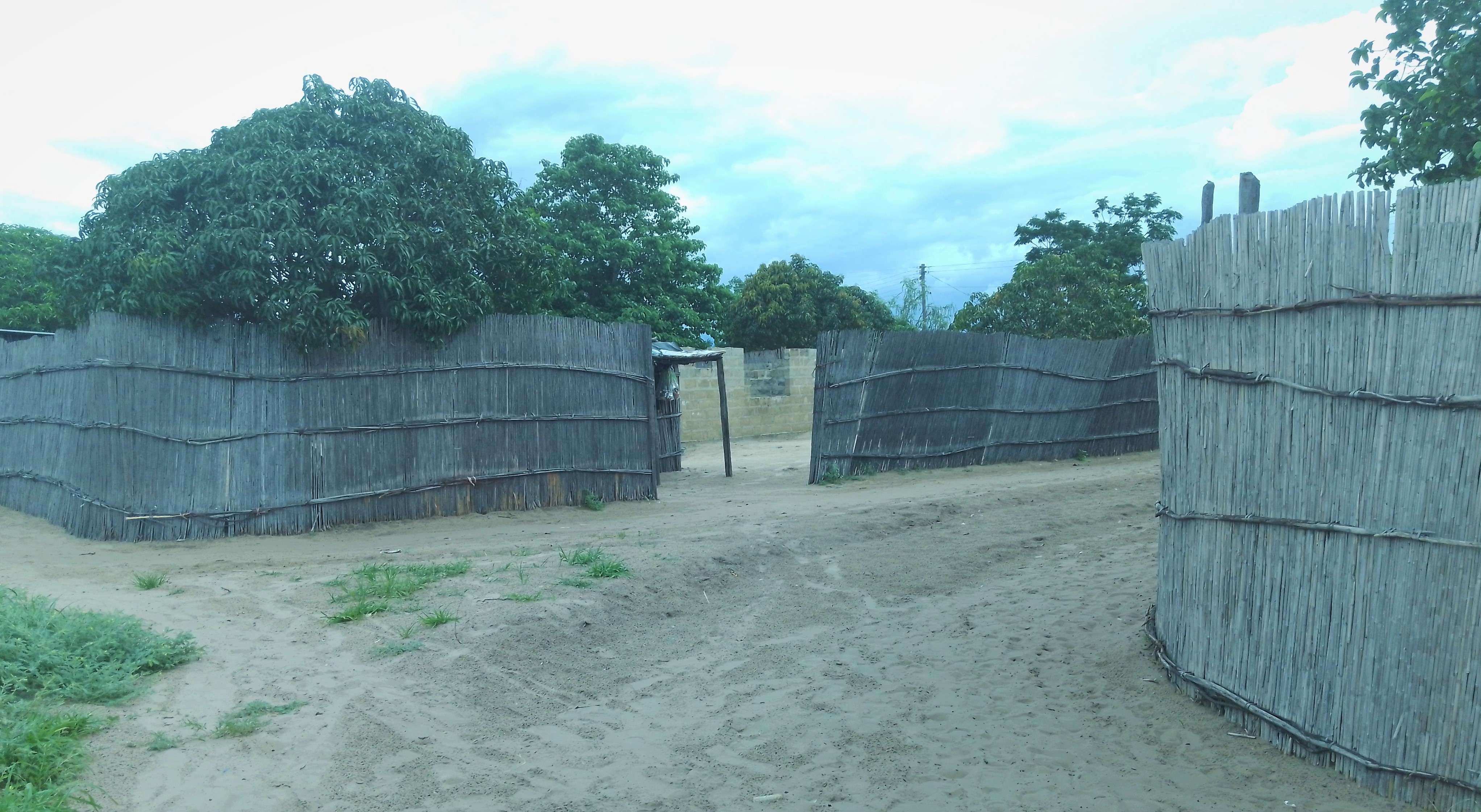 A MakanDay investigation has established that an attack on a police post in Senanga town – Western Province was due to the police’s failure to act on the killings that rocked the district, contradicting social media accounts.

Senanga town lies on the eastern bank of the Zambezi River, at the southern end of the Barotse floodplain. It is on the main road running parallel to the Zambezi River from Livingstone and Sesheke to Mongu which crosses the Sioma – Sesheke Bridge near the junction of Sioma.

This rural town is known for its fish and peaceful surrounding. But in the recent past, stories making rounds in the local bars and night clubs, eateries and churches are not about the fish, but the killings that rocked the place.

At Ngombeta compound, which overlooks the only roundabout in Senanga, criminals killed 38-year-old Noria Pelekelo from her house while she was asleep at night. Tawengo Changanu said her auntie was alone in the house when the attackers pounced and went away with her genital organ.

As she spoke, the anger and frustration were audible in her voice. She said the police arrived in the morning to take photos of her slain auntie and took the body to the mortuary.

“That was the only time we saw the police, they haven’t done anything, we even buried without seeing them again,” she said. “We have been to the police, but what they have told us is that they are still investigating … But you can’t see any investigation going on."

Bruce Namakando, a Senanga resident said the killings were driven by family grudges and ritual motives. He said an old man in his neighbourhood was shot by unknown people who also cut open his throat and left his body in the bush.

“Apparently there were a lot of vendettas over a long period of time, so people hired killers,” he said. “There is also another Induna (village headman) - he was also murdered using an axe and it looks like it came from land disputes within a cluster of villages there.”

He added: “Then you have this other one of rituals, especially targeting young girls, they murder them then they collect their private parts.”

He attributed the killings to the expansion of the town, which has brought new threats he said.

“The broader picture is that Senanga has transformed over the last few years, from a small village into a big town, so with that kind of expansion, then you have all sorts of new threats that were not there,” he said.

Mr Namakando who has lived in several countries, including the US during his work at the UN, said, to contain crime in the area, the police must change their “doctrine of just sitting behind the desk” and use community policing.

“I think they need to change their doctrine of policing to an outreach kind of policing, where they are seen, and they are visible in the community, and they also create confidence within the people who can pass on intelligence information,” he said.

He added: “What we have is really an archaic police system, even when you know the criminals, they tell you, you have to go and bring the criminal yourself, so, when there is such a void in policing, you’re creating a very fertile ground for criminals.”

The Zambia police spokesperson, Rae Hamoonga defended current policing methods and that the patrols being conducted have led to arrests in ten murder cases in Senanga district alone.

“The police strategies change according to the prevailing situation on the ground and the resources available,” he said in a statement. “The policing methods used will always change.”

He also admitted that the police lack transport and is grappling with inadequate police posts to be closer to the people.

On 29 December last year, residents of Katuya - a sprawling Senanga township went on rampage, throwing stones at the police post, and breaking windowpanes and doors. They accused the police of failing to stop a spree of killings that engulfed their district.

Area Member of Parliament, Walusa Mulaliki said there are two versions to what led to the riot. The first one he said, is that people were agitated by a police officer who fired two gunshots in the air when a mob was passing near the police post.

“Then, the other version is that there are some people within the community who had crimes committed and they wanted to destroy evidence, so they took advantage of the situation and decided to steal papers (from the police) that they knew were sensitive,” said Mr Mulaliki.

He said earlier before the riot, some residents had questioned the police for failing to arrest criminals behind the killings during a meeting to address the security situation in the area, which he attended along with the police commanding officer and some residents.

Mr Mulalikialso confirmed that some police officers were transferred after the unrest which led to the destruction of the police post.

“The police command took account of what had happened and the officers who were suspected of shielding criminals as we speak now, all of them have been transferred,” he said.

The police told MakanDay that all murder cases have been recorded and visits to the crime scenes have been made to verify reports and collect evidence. Mr Hamoonga said, in 2021, the police in Senanga recorded 10 murder cases, which include six males and four females.”

“Arrests were made in seven (7) cases and conviction was made in one (1) case while six (6) other cases are still before the Courts of Law. Three cases are still under investigations,” he said.

Although the killings have stopped, the situation is not back to normal and most people want answers from authorities.

Said Ms Changanu of her auntie’s death: “As far as we know as a family, the police have not investigated the murder.”