ZAMBIAN PLASTIC SURGEON AT THE FOREFRONT OF MEDICAL BREAKTHROUGHS 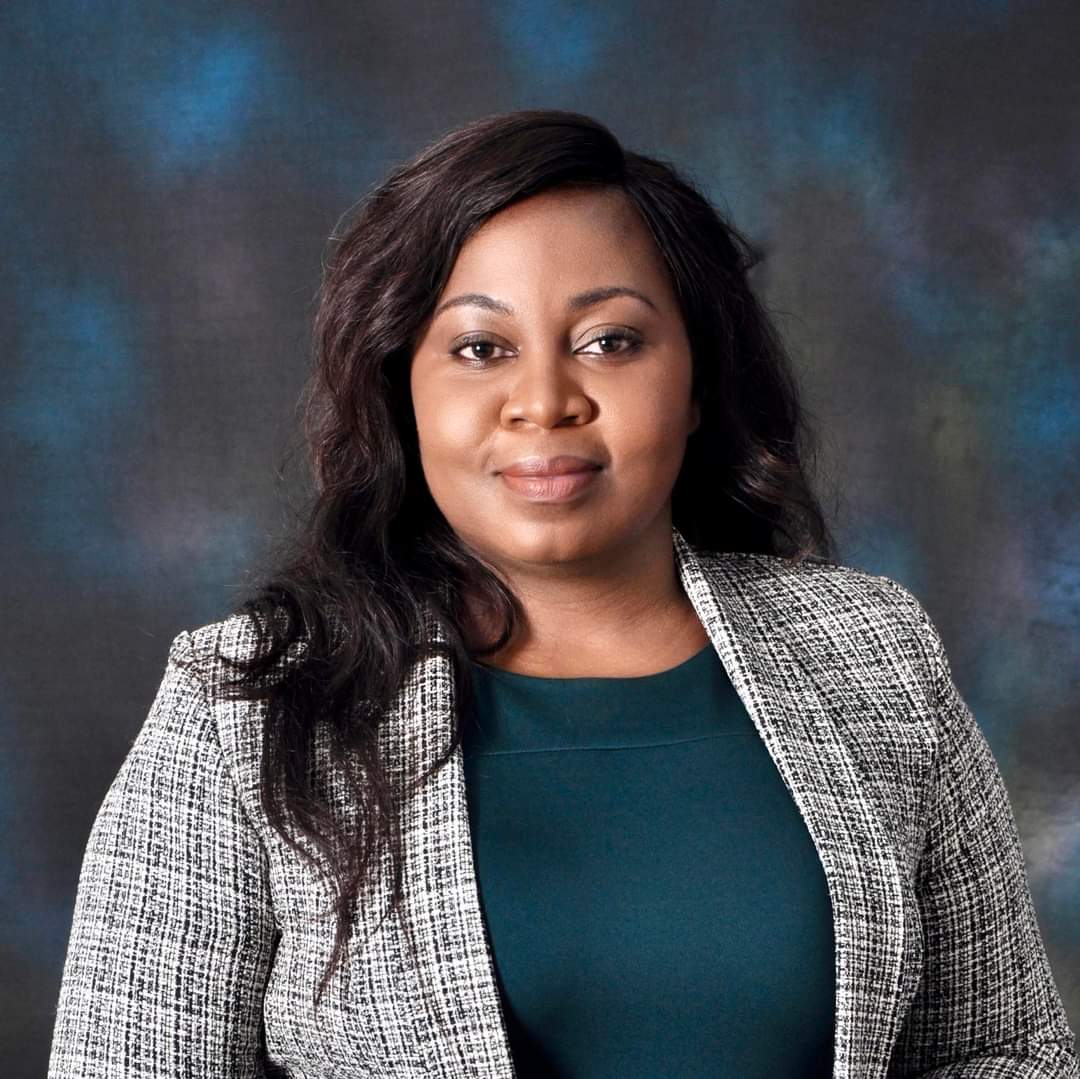 Africa is hot on the heels of South America and Europe in plastic surgery says, Dr Nang’andu Malungo, a plastic, reconstructive and aesthetic surgeon.

Originally from Zambia, Malungo is currently practicing at the Moi Teaching and Referral Hospital in Kenya. She deals with a myriad of conditions requiring aesthetics and reconstructive surgery.

She explains that contrary to popular belief, plastic surgery is not only for enhancing beauty. “It also involves removal of tumors like keloids, the treatment of various skin cancers as well as the correction of congenital anomalies (abnormalities that occur before or at birth).”

One of the prevalent congenital anomalies is the cleft lip and palate. The condition affects one in 700 babies globally, according to Smile Train, a cleft charity organisation.

“Cleft lip and palate is a condition where a baby is born with an abnormal gap on the lip or roof of the mouth.  Children born with this abnormality are often discriminated against. Surgery plays an important role in reintegrating them into society,” explains Malungo.

At the Moi Teaching and Referral Hospital in Kenya, she meets many patients seeking aesthetics and reconstructive surgery.

“Aesthetics include tummy tucks (abdominoplasty), Brazilian butt lift and breast surgery to improve the appearance and fullness especially after having children. We have also seen as pike in women seeking reconstructive surgery for debilitating gigantomastia (abnormally large breasts) that make daily activities difficult to carry out.”

Although plastic surgery is popular with women, it is also gaining momentum among men.

“The common requests made by men are rejuvenating procedures on the face and breast surgery for man boobs (gynecomastia),” Malungo explains.

Her journey began at the University of Zambia where she obtained a Bachelor of Science in Human Biology, Bachelor of Medicine and Surgery. She says this would have been difficult without a scholarship from the government of Zambia.

After completing her studies she worked at Kafue District Hospital, in rural Zambia.

“In 2013, while working as a surgeon, I noticed that there were gaps in reconstructive surgery. The few specialists who were there at the time could not service all the patients who needed treatment for conditions such as chronic wounds, burns, contractures and some congenital anomalies.”

In a quest to close the gap, she decided to further her studies. However, she hit a snag.

“There was no formal training in plastic surgery within Zambia. I looked for opportunities within the region and was fortunate to be accepted at the University of Nairobi.”

However, it was not a walk in the park. “In 2015, after two years of working, I applied for study leave, but it was denied.”

But she was relentless in her pursuit.

“I quit my job and had to face five years of surgical training in a foreign country without financial support. My husband who was already working in Kenya stood by me through it all.”

Along the way she received support from Smile Train until she graduated in 2020.

During her residency at the Kenyatta National Hospital, she was  part of a team that was involved in a landmark replantation of a penis and hand that had been amputated.

Although she is based in Kenya, she ploughs back to her native country. “I do consultations in clinics in Zambia as often as I can. I hope to support plastic surgery training and mentorship in the future and also pursue research and innovation in this noble field.”

Malungo wears many hats: she is a contributing author of several publications and educational manuals; a SHARE (Surgeons in Humanitarian Alliance for Reconstruction, Research and Education) global fellow; an associate fellow of  ACS (American College of Surgeons)  as well as a COSECSA  (College of Surgeons of East, Central and Southern Africa) fellow.

Main Photo: A patient with cleft lip  before and after being operated on by  Dr Nang’andu Malungo