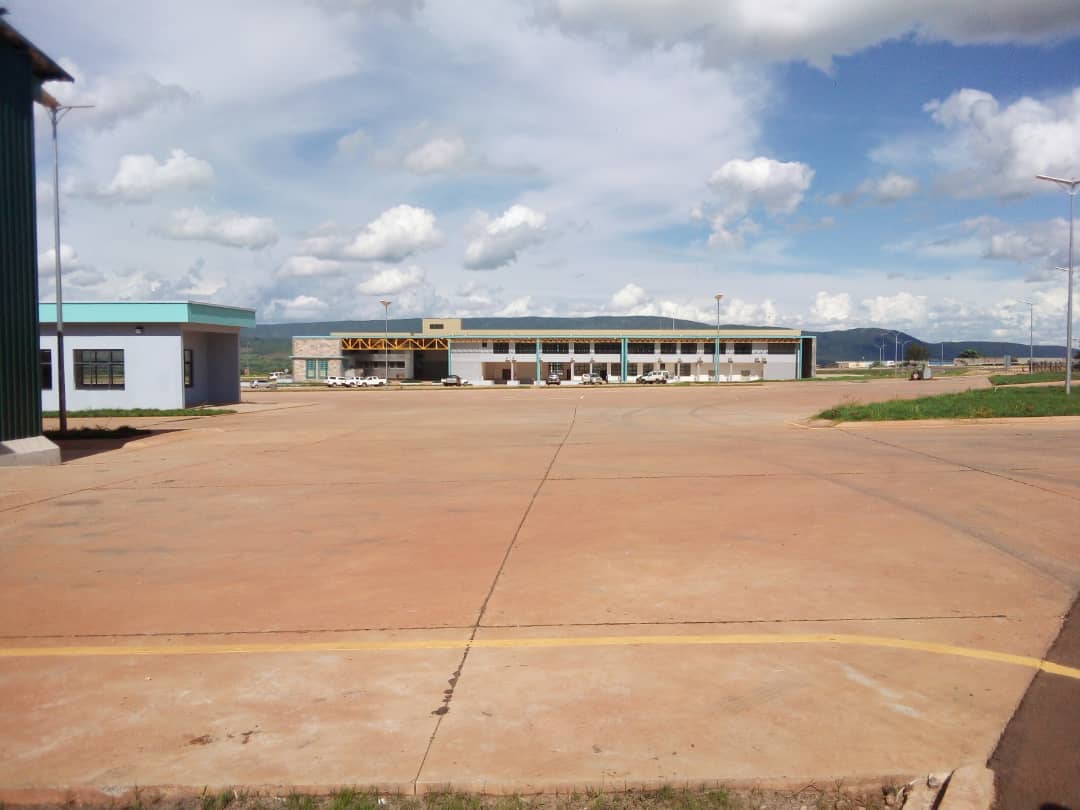 Some property owners displaced by the construction of the African Development Bank (ADB) - funded Mwami/Mchinji one - stop border post will be compensated after almost three years of waiting, the Road Development Agency has said.

In February this year, MakanDay published a story in which some property owners were quoted complaining about the long wait for compensation.

Modernisation of the Malawi-Zambia border, which is part of the Nacala Road Corridor Development Project has displaced several people and their families who own shops and houses at the border.

In a statement to MakanDay, the RDA has promised to compensate the remaining six people and three institutions that were affected by the construction of the border post at Mwami.

According to RDA Acting Director of Communication and Corporate Affairs, Anthony Mulowa, the government has released over 4.1 million (K4, 111,900.00) to discharge the overdue compensation payment to the nine (9) impacted persons and institutions at Mwami Broder.

“We wish to state that funds to pay the remaining six PAPs (People Affected by the Project) and the three institutions which were affected by the construction of the OSBP at Mwami Border have been made available. The affected people and institutions are expected to be paid their compensation funds by mid-June 2022,” he said.

Mr Mulowa said the RDA is currently processing payments to five individuals and two institutions who have provided their bank details and other requirements.

He also said RDA is waiting for bank details from one institution and clarification on property ownership from the remaining individual before making payments.

Here is a link to our earlier story: https://www.makanday.com/posts/long-wait-for-compensation-by-displaced-mwami-border-property-owners